JCA Arboricultural and Ecological Consultants were contacted as planning permission for a new 78 plot housing development near to Doncaster that was under threat due to a habitation of Great Crested Newts.

The site was initially surveyed in 2016 and identified a medium GCN population. If the new housing development were to be completed the population of GCN were at risk from disturbance and harm as 2 hectares of terrestrial habitat would be destroyed as a result of the proposals. A mitigation licence was applied for and won for the site.

As part of the project JCA designed a dedicated mitigation strategy, first of retaining as much existing habitat as possible, but also enhancing existing habitat north of the site. This included the creation of wildflower meadows and woodland enhancement. Great Crested Newts were removed from the site using exclusion fencing and terrestrial trapping and relocated to a nearby receptor site. 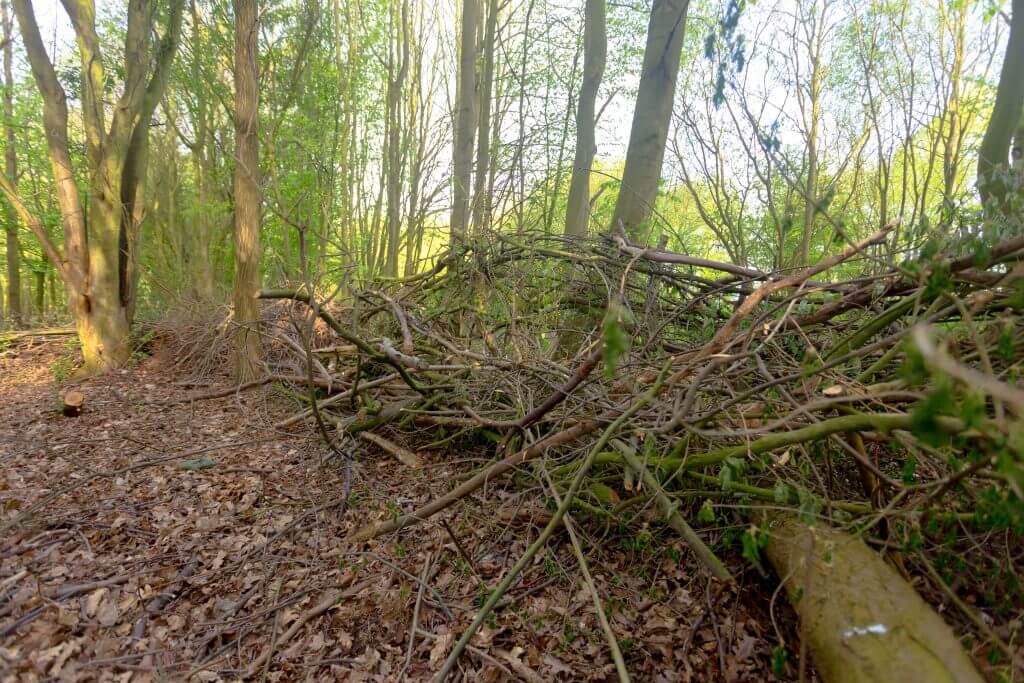