In the animal world, many animals adopt visual tricks to fool predators, from pretending to be a hovering wasp to shapeshifting into poisonous larvae.  Collectively, these are described as Batesian mimicry, where the mimic forms a biological resemblance to a more dangerous species, and consequently predators leave them alone.

However, a study published May 9 in Current Biology found that a UK resident bat species, the greater mouse-eared bats, seems to imitate the buzzing sounds of hornets – presumably to avoid being eaten by owls.

“We discovered that a mammal mimics the sound of an insect to scare a predatory bird,” says Danilo Russo, the lead author of the paper and an ecology professor at the Università degli Studi di Napoli Federico II, in Italy.  “This is an amazing evolutionary interaction involving three species that are evolutionarily distant from one another”.

Greater mouse-eared bats, (Myotis myotis), are widespread across Europe bat species, although are unfortunately vanishing rare in the UK.  As a species, it was declared extinct in the UK in 1990, however, a single Greater Mouse Eared bat dubbed “the rarest mammal in the UK” was subsequently refound in a dank railway tunnel in West Sussex, where he continues to live today.

With a preferred diet of insects, especially beetles, generally, they hang out in colonies in the woodlands and forest edges, roosting in caves underground for most of the year, or in buildings during the summer.  They are often preyed upon by various birds, including barn owls (Tyto alba) and Tawny owls (Strix aluco), especially when leaving or returning to their roosts.

In the current study, Russo and colleagues first compared the bat’s buzzing sounds with those of four different species of hymenopteran insects, including honeybees (Apis mellifera) and European hornets (Vespa crabro).  They analyzed the sounds according to their wavelength, frequency, call duration, and more, and they found that there was a large overlap in their structure.

They further found that some owls reacted nervously to the buzzing sound, possibly associating the noise with previous experiences if being stung.  And in this moment of nervousness, it is thought that some bats may be able to make their escape.

As is always the case with such new findings, many questions remain.  For example, it is unclear how successful this technique is, or how widely this behaviour is used beyond the captivity study that this report is based on.

But assuming that the study’s findings are proven, this is yet more proof of just how extraordinary our bat friends can be. 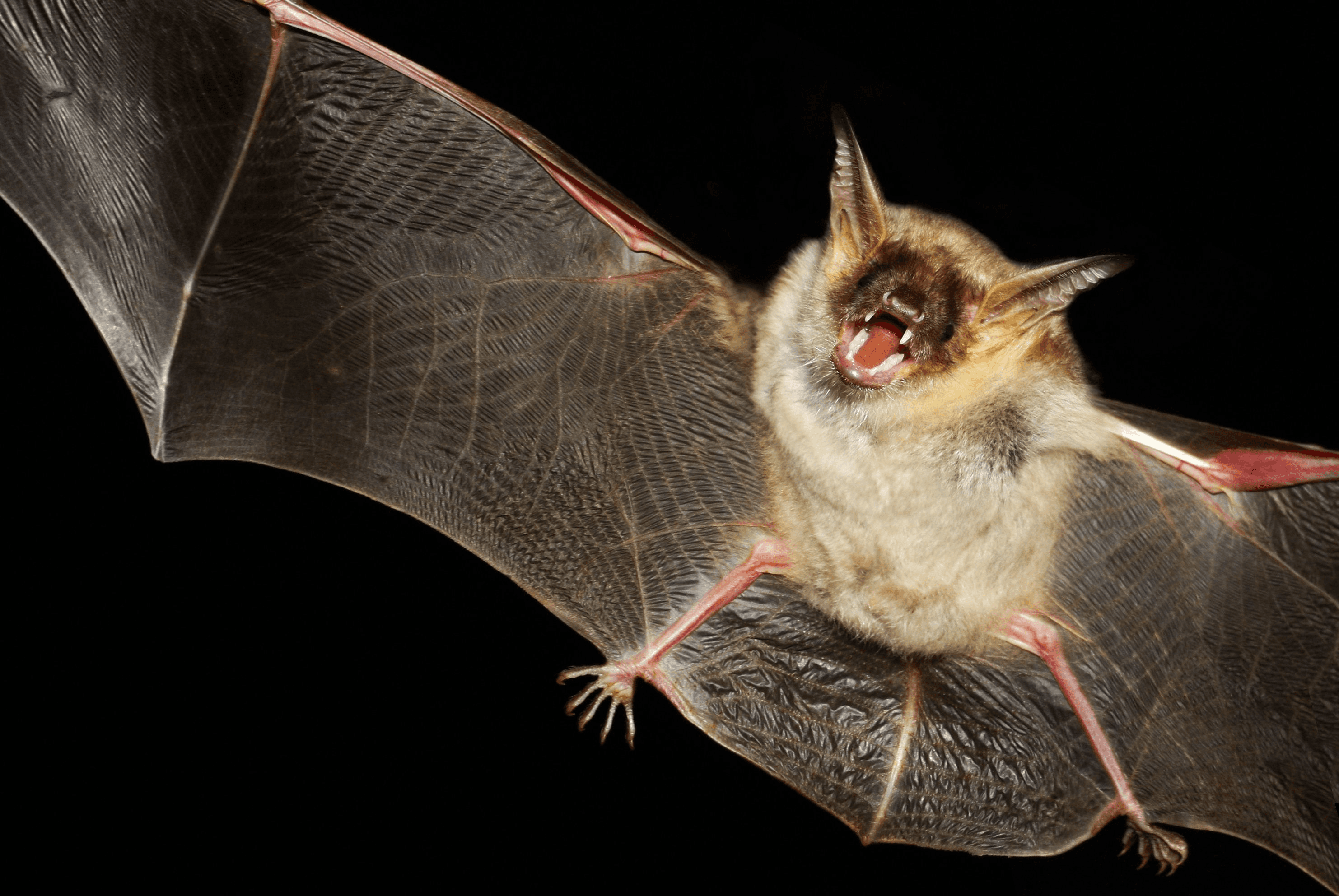